Gregori Maiofis was born in 1970 in Leningrad to a family of artists: his father, M. S. Maiofis (1939)was a book illustrator, graphic artist, painter; his grandparents, S. G. Maiofis (1911–1968) and O. A. Ugryumova (1913–2009) were architects. From early childhood Gregory was taught drawing, painting, and printmaking by his father. In 1987–1990 he studied at the I. E. Repin Institute (Academy of Arts) in St. Petersburg, Faculty of Graphics. In 1991–1995 he lived in the US. Maiofis's works have been exhibited since 1989. His first solo exhibition took place in the USA in 1993; followed by Russia in 1995. He currently lives and works in Saint-Petersburg.

Gregori Maiofis tried a variety of media: painting, graphics, video, and photography. The latter has been his primary means of artistic expression since the early 2000s. In 2000–2002 he created his first photographic project, Krylov's Fables, followed by Tarot Decks (2003), Life Is Everywhere (2003), and Artist and Model (2004).

His Proverbs series created in 2005–2015 received the Betty and Jim Kasson Award from the Center for Photographic Art, Carmel, CA, in 2006. In 2008 and 2009 he was nominated for the Kandinsky Prize, a Russian national award in the field of contemporary art. In 2011 his first retrospective exhibition and presentation of Artist and Model: Experience of Interpretation took place in Novy Museum, Saint Petersburg.

In the summer of 2014 a monograph based on Maiofis's world-famous series Proverbs was published by Nazraeli Press (USA). His next book by the same publisher, The Taste for Russian Ballet (2017), features Maiofis’ best known works centred on a bear and a ballet dancer.

Artworks by Maiofis are held in museum collections in Russia, USA, and Europe, as well as in private and corporate collections across the world. He has participated in numerous international festivals and exhibitions of photography and contemporary art in Russia, Europe, North America, Asia, and Australia.

Post-card produced by Royal Academy of Arts in London 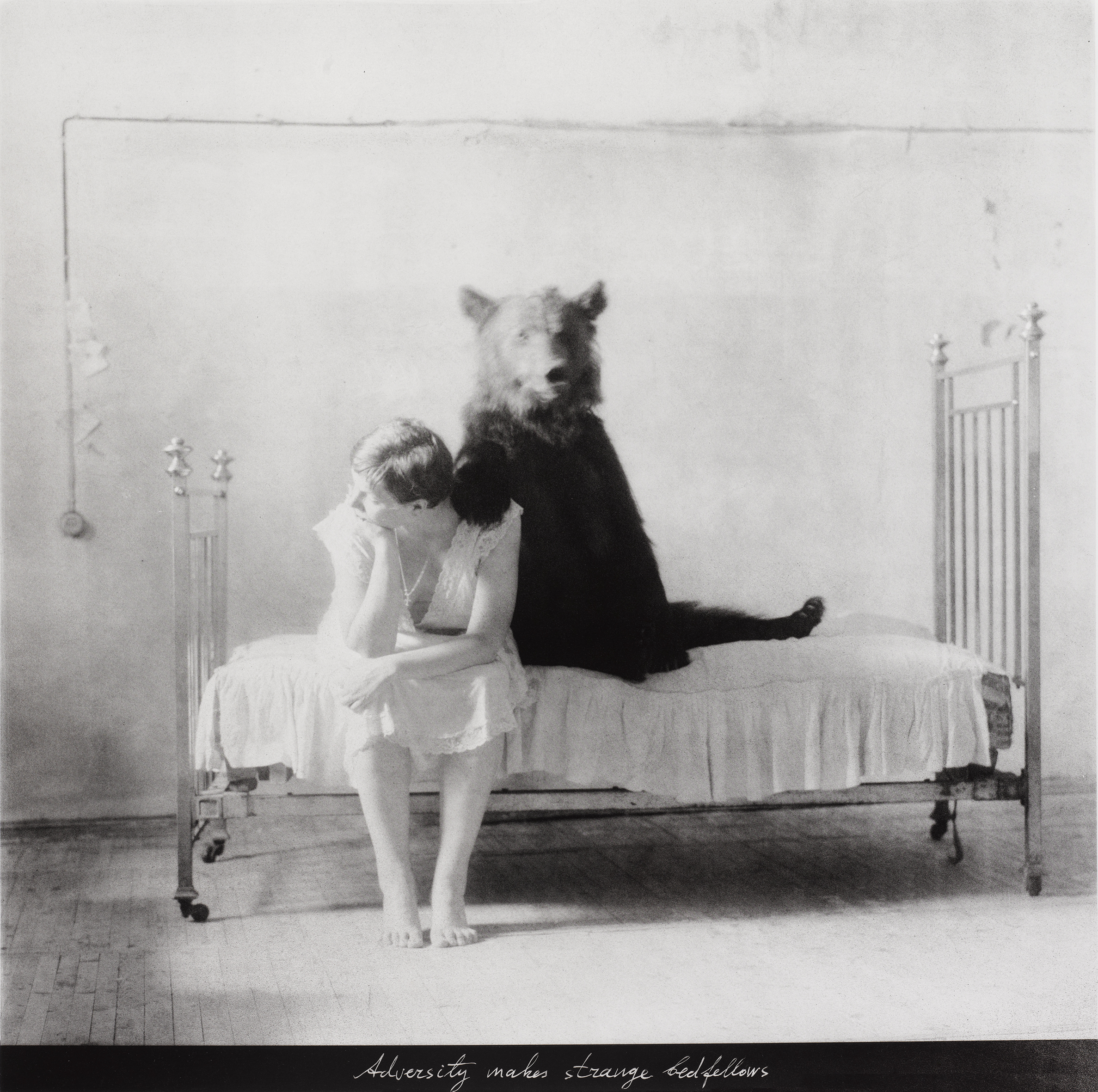 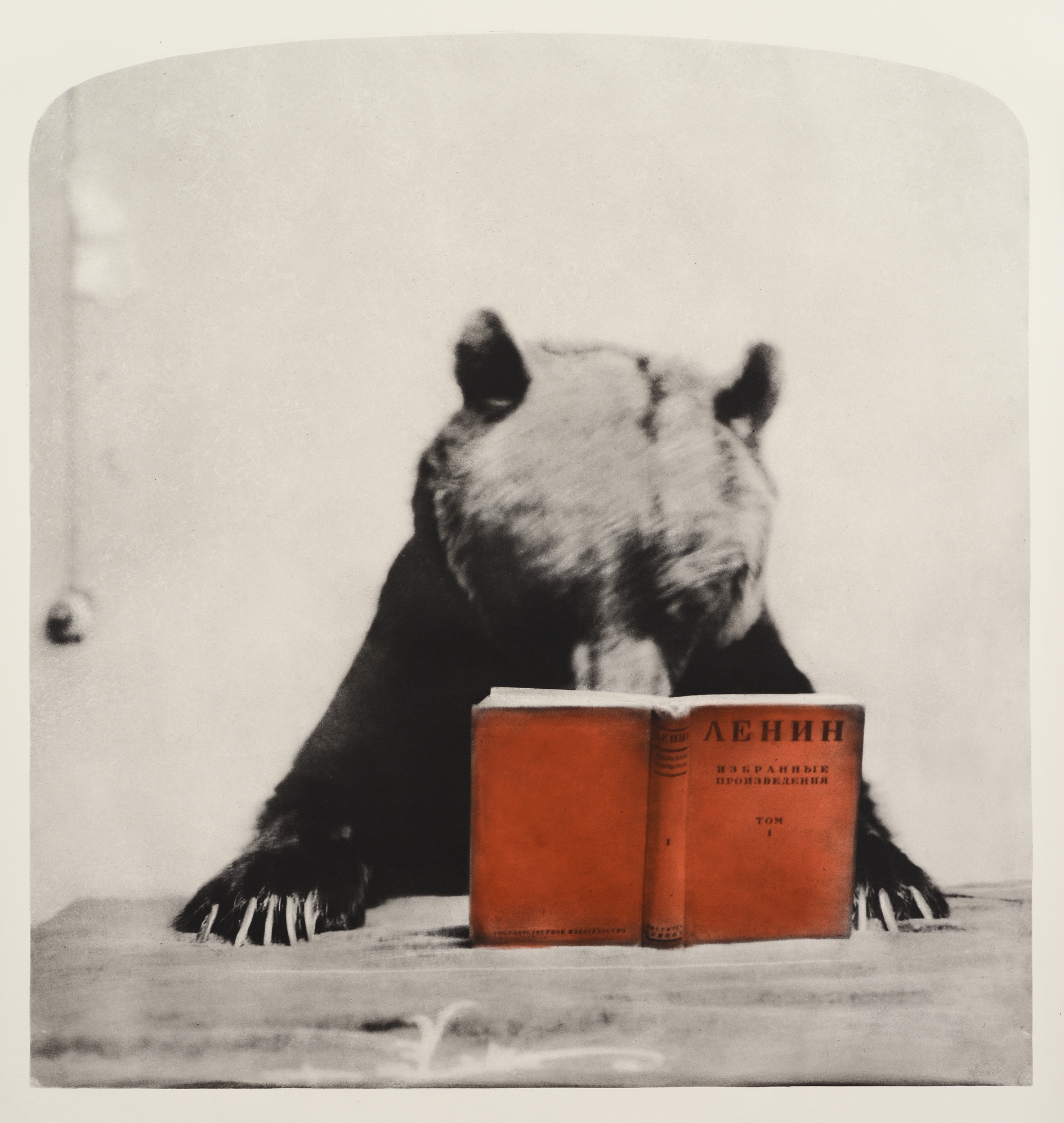 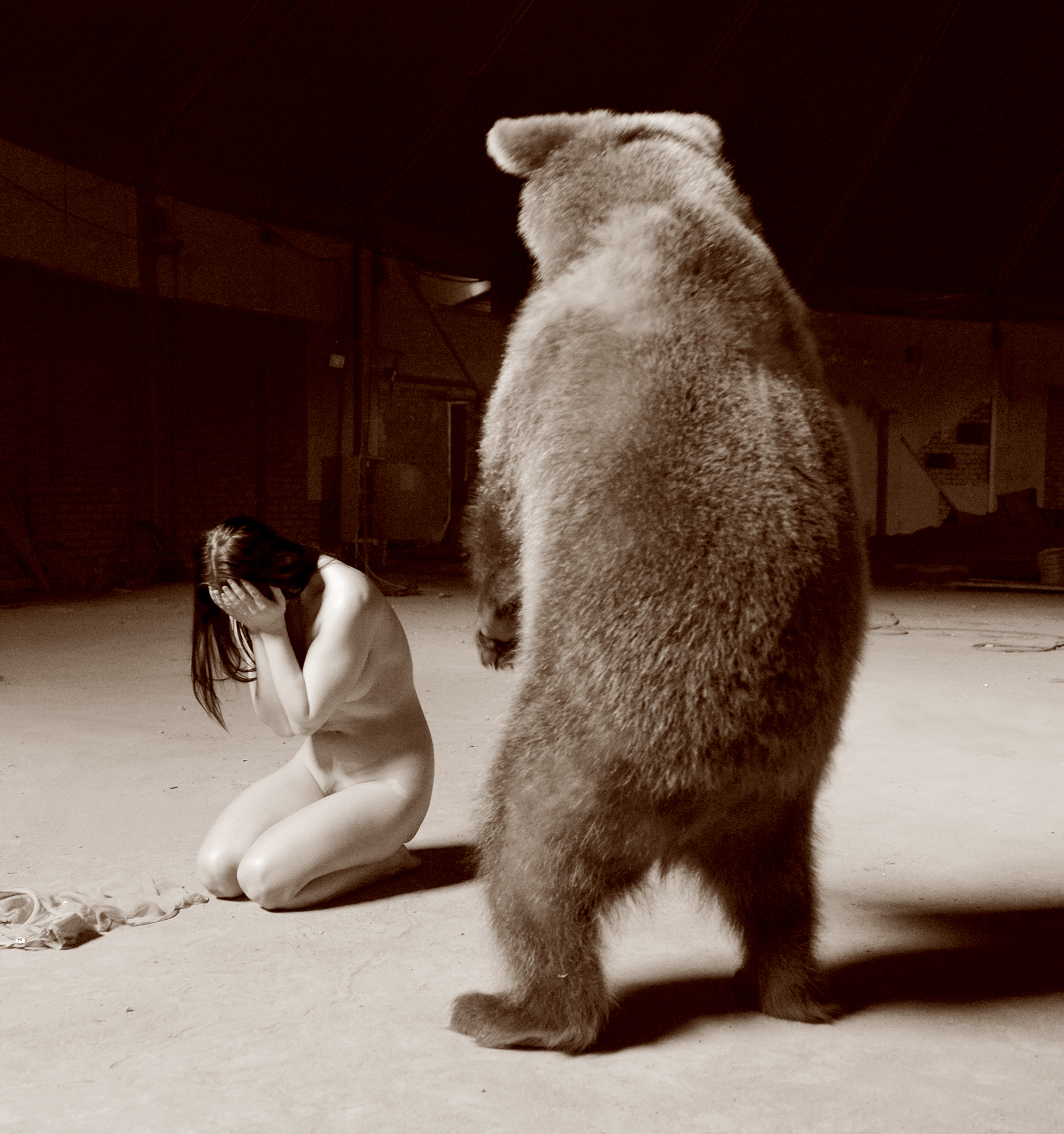 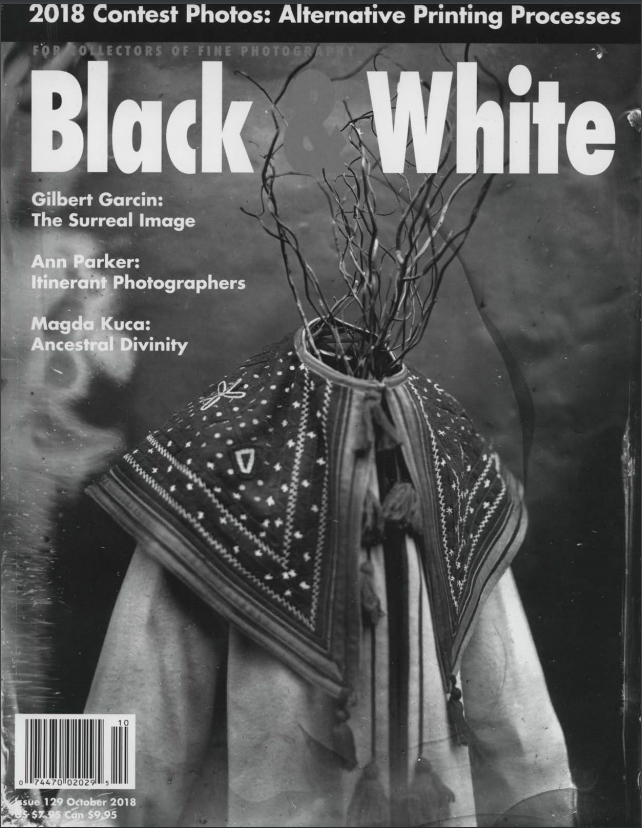 The Theatre of Photography
An interview with Gregori Maiofis
×