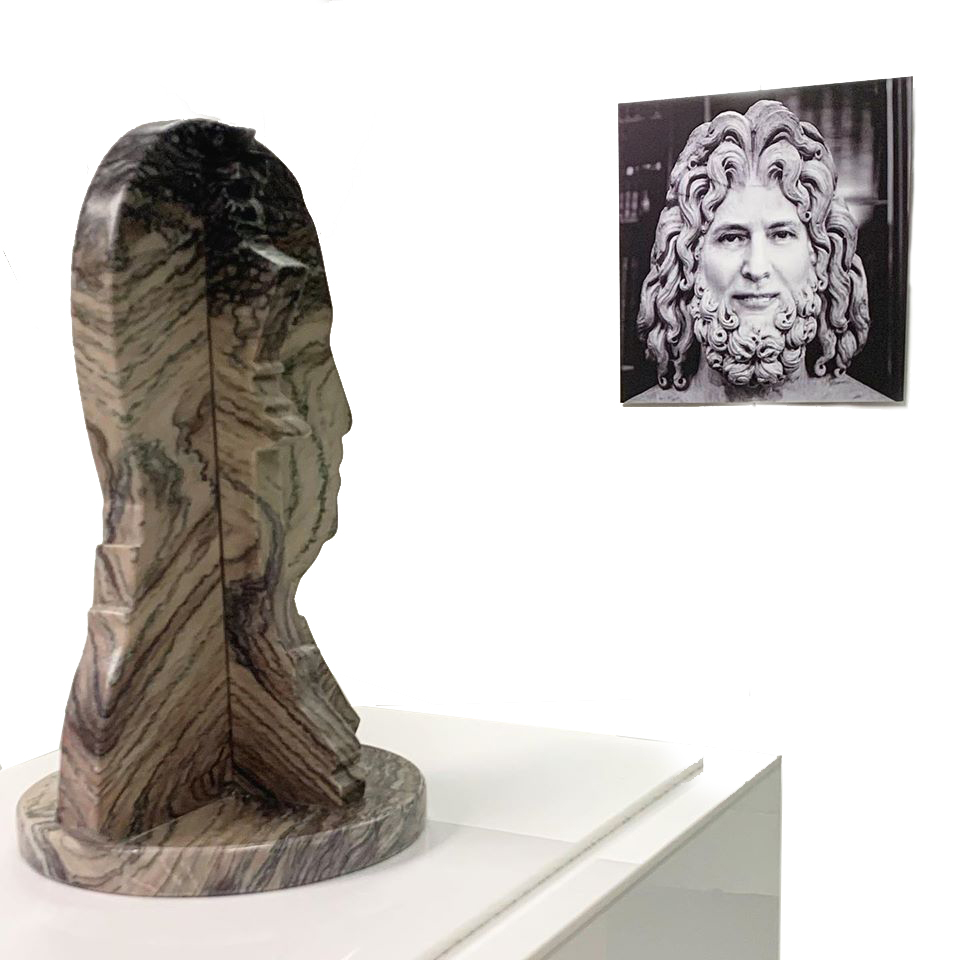 The Face of Power.

In the context of the Frieze art week, Avenir Institute warmly invites you for an open studio event and presentation of "The Face of Power" project hosted by the Elephant & Castle Experimental Space (Studio 24, 87 Crampton Street, London, SE17 3AZ) on Sunday, October 6.
Pop by anytime between 15.00 and 19.00 for inspiring conversations and a glass of something merry.

"Knowledge, money, beauty can become a power - but none of them is pure power. Power is power: the ultimate social currency of otherwise meaningless temporal existence. One can assign this definition to ruthless Machiavellianism, but we see it as a reflection of the truth that is often strategically hidden under the cloaks of loyalties, patriotisms, national identities, cultural commonalities and other components of ideological socio-political imaginary. The everlasting domination of patriarchal form of political power follows the same (ruthless) rulebook even though the actual faces of power occasionally feature women. It is always either me or chaos." - Avenir Institute