To buy the artwork, you can send your donation directly to the foundation and provide us with the proof of payment. (please, contact us first to be sure that the artwork you are interested in is available); or contact Shtager Gallery:


This exhibition is a gesture of solidarity with the victims of this senseless violence. We invited the artists to establish a platform for conversation where art and aesthetics provide a medium of addressing unspeakable and inexpressible by words but conveyable through emotions and contemplative reflection. The proceeds from all sales of the artworks will be directed to UKRAINIAN EMERGENCY ART FUND.

Border of Tears, performing by Katia Granova - April 5 at 7PM

February 24, 2022. The whole world awakes to a shocking development in the longstanding disappointments, fears, and misunderstandings. On the orders of Putin, Russian military forces launched the full-scale land invasion on the European continent, in Ukraine. Since then, many thousands of hours of expert conversations and terabytes of audiovisual evidence have rained on our heads in the constant flow of anxiety. Russian cultural heritage and artistic community, alongside practically all the elements of Russian society, ended up in the (well-deserved) blockade from a vast part of the international community. Semi-invented by Russian state propaganda, russophobia is praised and liked by Putin and his accomplices for being a perfect excuse to tighten the screws of the political regime into a Stalinist caricature. Now it got an ideal reason for the real russophobia to flourish. At the beginning of this madness, a thought crossed my mind: what could the Russian version of "kollektivschuld," the German term meaning "collective guilt," which became ubiquitous after the atrocities of World War Two, be?

Friends, curators, and theorists responded: the imperialism of Russia is deeply ingrained in the psyche and not reflected as a problem; beyond that, the notion of personal responsibility for the political developments in the country is simply absent. "I can't do anything anyway; it is not my war, I have not voted for him, I did not participate in making this decision," etc. Russian artists found themselves trapped: unable to express their protest to this horrible war internally without facing 10-12 years of imprisonment and deprived of participation in the dialogue with the outside world due to the sanctions and cancellations. In the recent press briefing Dmitry Peskov, Putin's spokesperson, expressed that the "overwhelming majority" of Russians want to support the president in his gambit “emotionally and practically." Are Russians indeed imperialistically standing behind this madness en masse? Is the majority apathetic and fatalistically indifferent? Or could "the majority" be brainwashed by the propaganda so deeply they cannot any more recognise the reality apart from the obnoxious lies?

Thousands of Russians have been coming out to protest on the streets every day since the start of the aggression. They have been risking detention and imprisonment for years. The activists documented the cases of torture in police stations. Among those protesting, one of the vocal groups is Russian contemporary artists. Both directly, as citizens, and through their work and practice, they expressed their immense pain from the ongoing war in Ukraine. They are proof that there are still other Russias to the version of the country, its society, and peoples than that in the imagination of Vladimir Putin.

This exhibition is the platform for just some of those voices. It does not have the ambition of being representative. Still, the exhibition aims to showcase the examples of the creative output and artistic production that proves the existence of multiple voices in the society. These agents are desperate for change and transformation. Moreover, they offer unique insights into the situation in Russia internally and provide a glimpse into the "logic" of the state and ideological standpoints. Analysing the practices of artistic research, which ask the taboo questions non-verbally, we can understand the complexity of contemporary Russia beyond the simplified narrative of black-and-whiteness, madness-and-sanity. Understanding the logic of not the single but of the multiple "others" will lead to much more comprehensive and nuanced readings of the contemporaneity of Russia.

The exhibition highlights wondering about the possible futures. Can we imagine the country in new conditions, on different paths? What can be done to amplify their impact internally and help instigate political change?

This exhibition is not a social or political project. This is a purely human reaction, a decision to offer a public platform to that part of the Russian artistic community that cannot remain silent about the current situation. I have heard voices suggesting that this is not the right time for exhibitions; Russian artists are facing criminal prosecution for their anti-war statements. Finally, opening such an art show during the wartime may be misunderstood by the war-affected Ukraine. Cancel culture deprives the artists of the opportunity to be heard. Meanwhile, the culture of silence carefully built around this issue, leaves me even more defiant.

Artistic community is the holder of substantial cultural wealth that can motivate us to participate in the process of change. And even the smallest steps taken in this direction and helping to build dialogue in the times of crisis can become an invaluable resource that only art can provide. 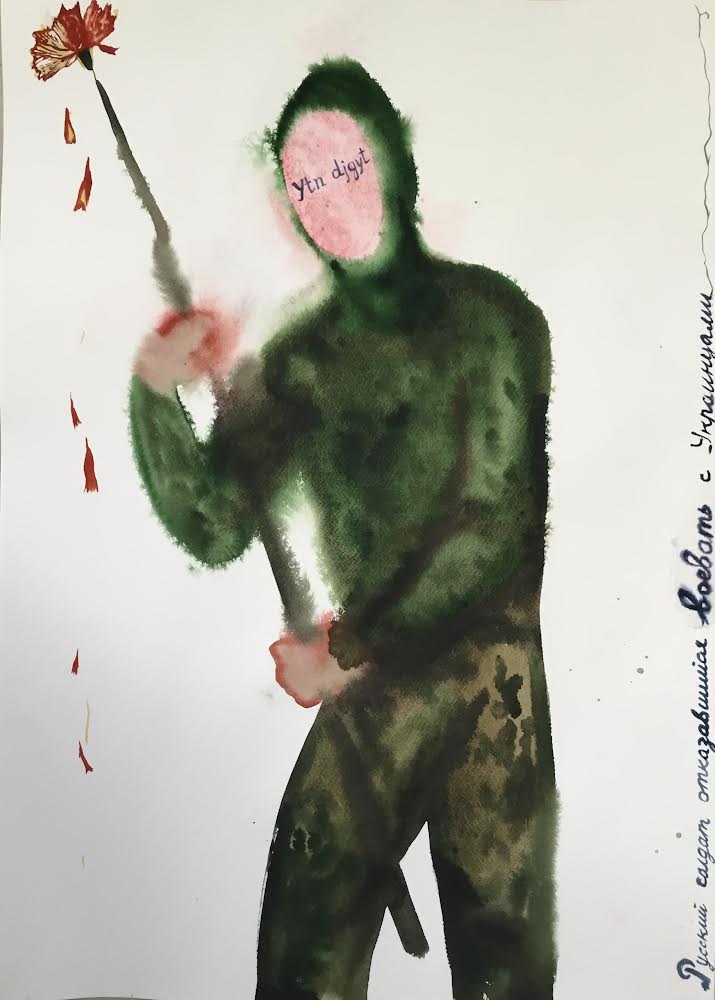 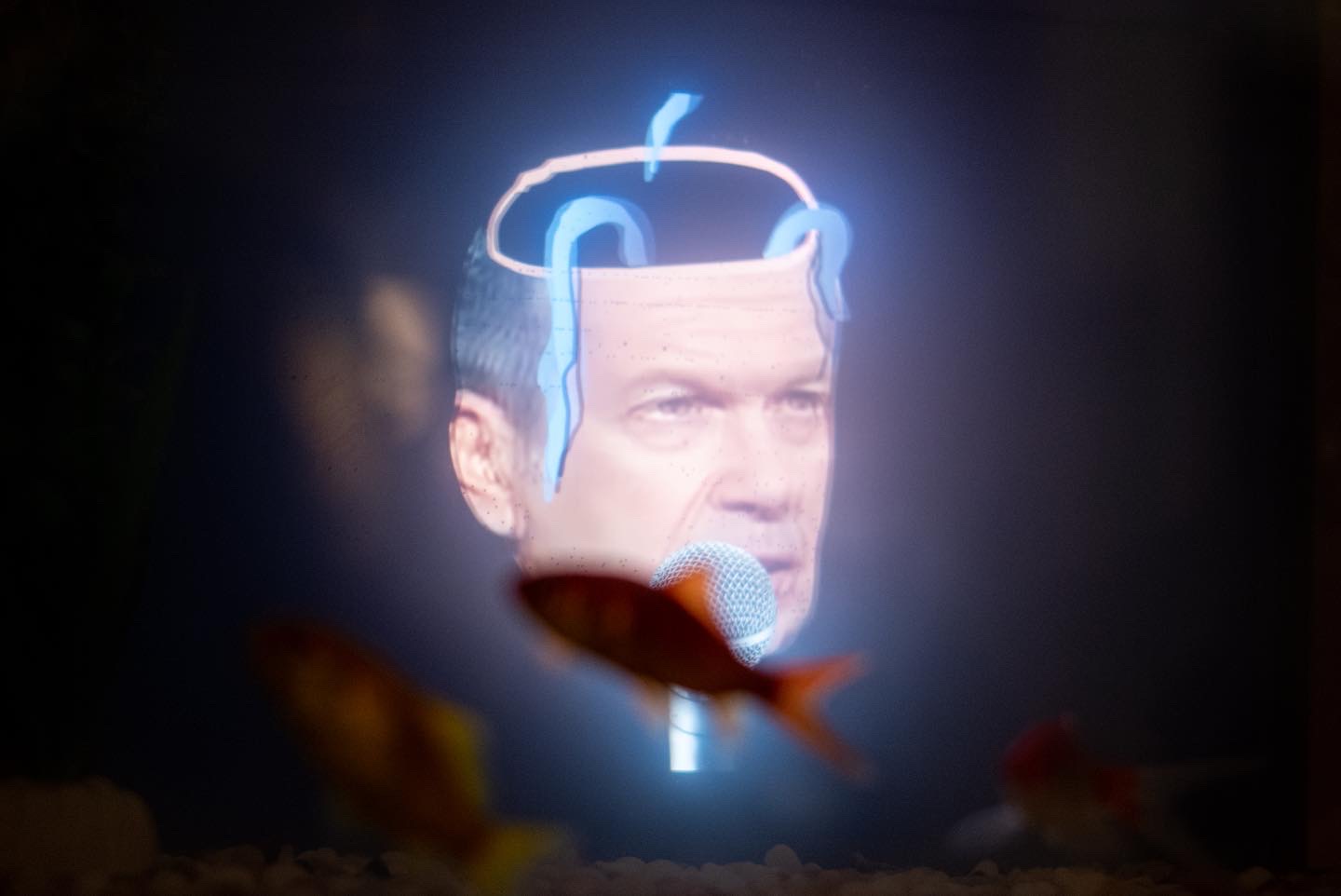 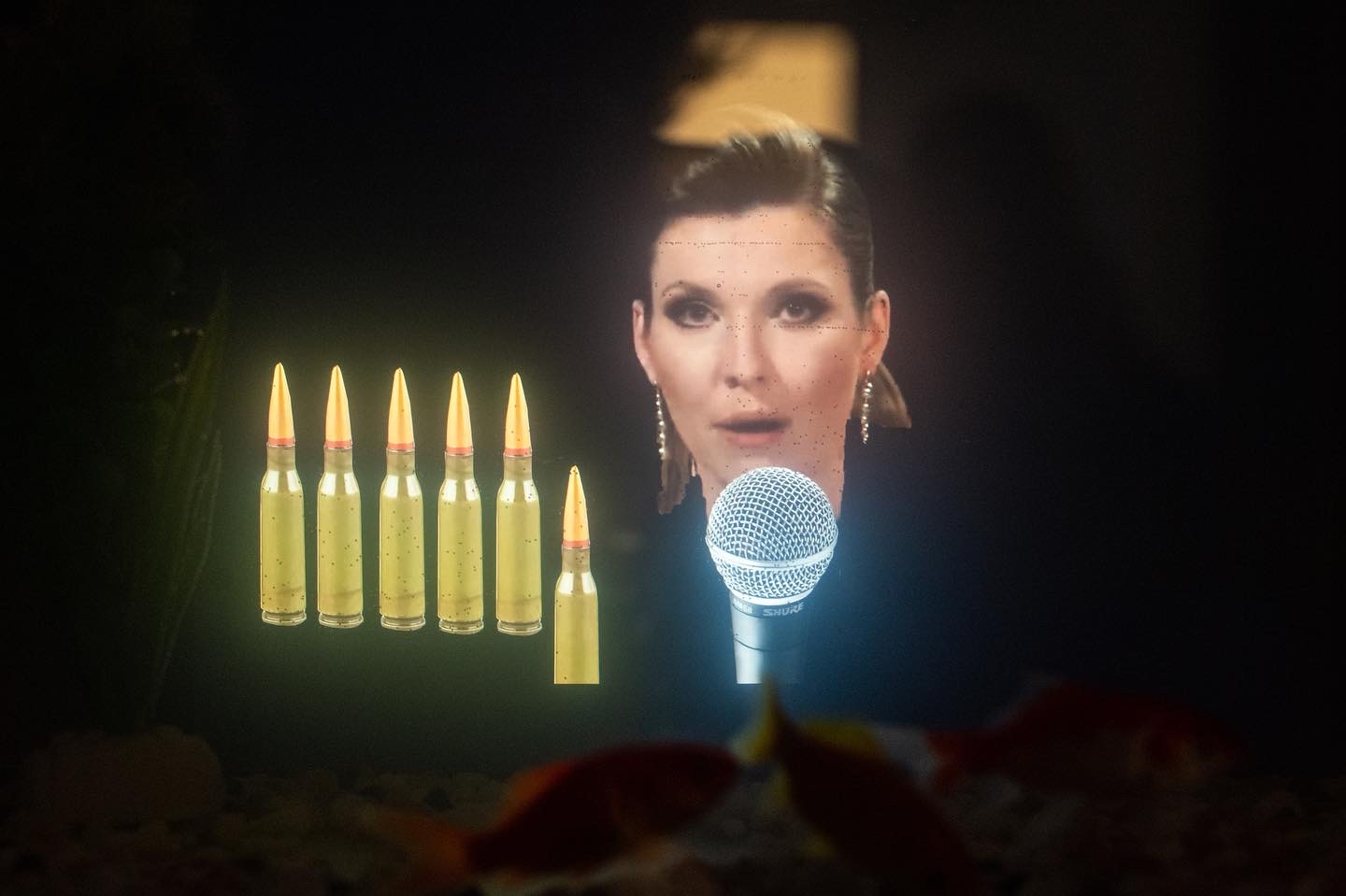 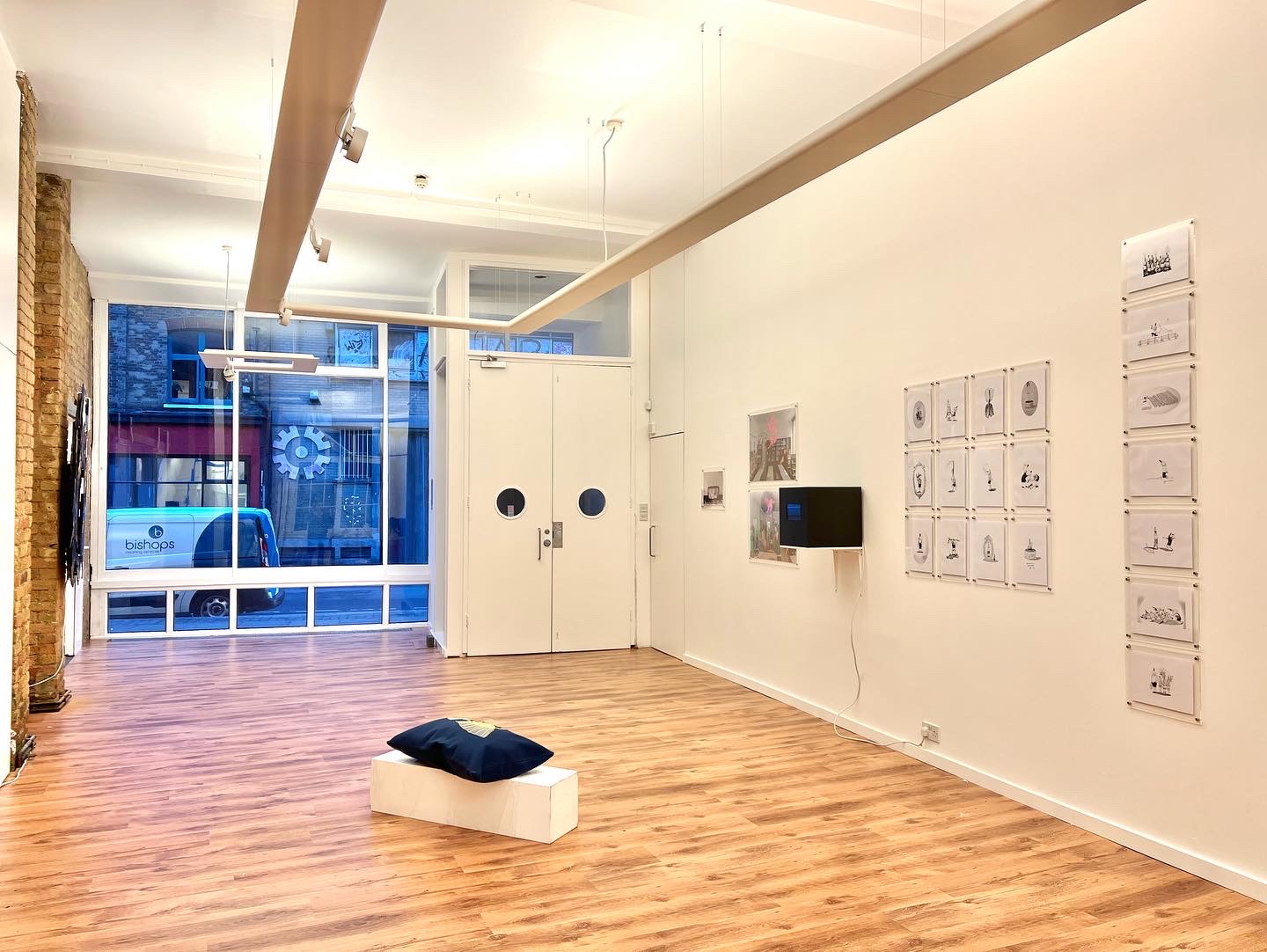 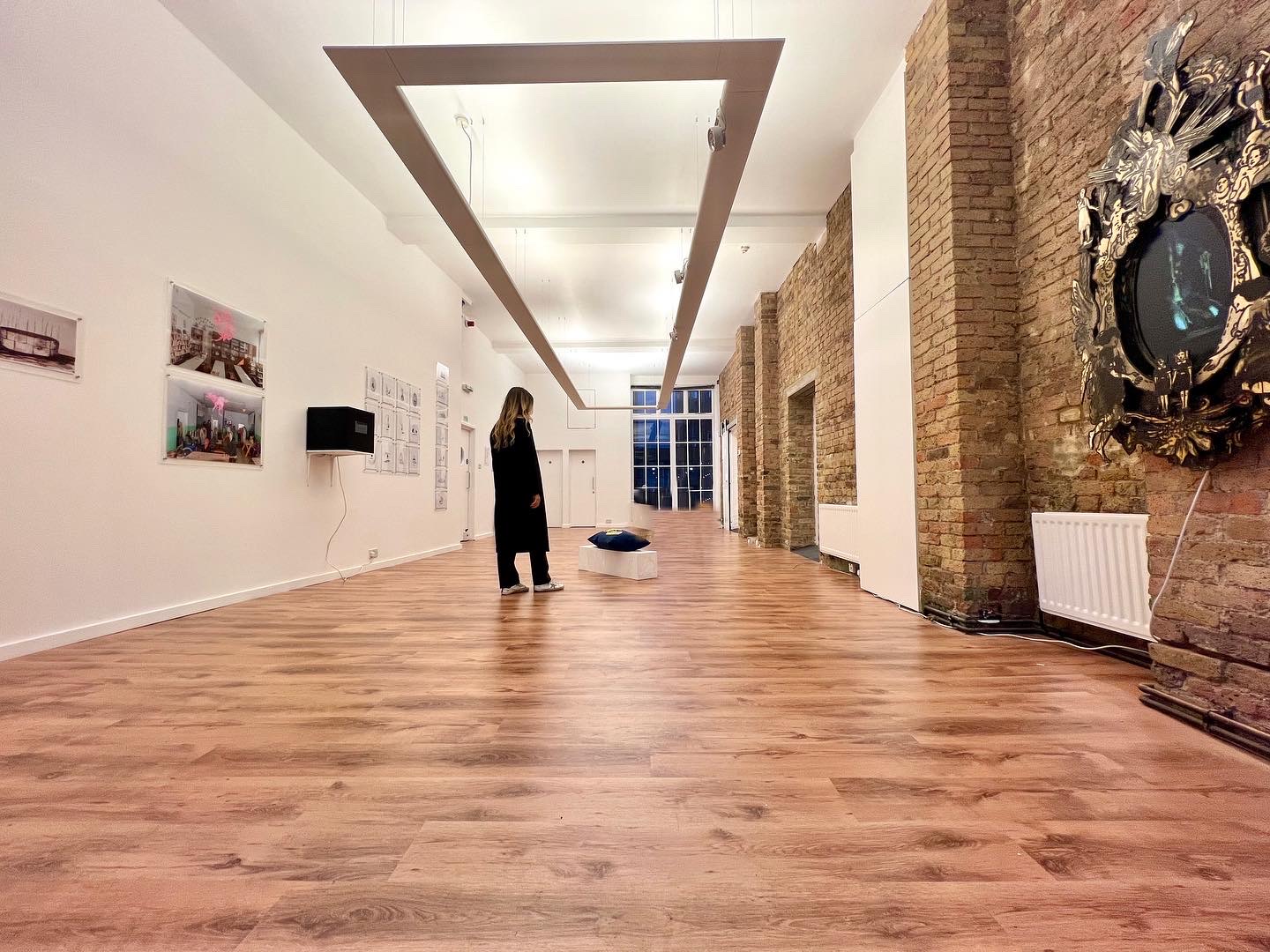 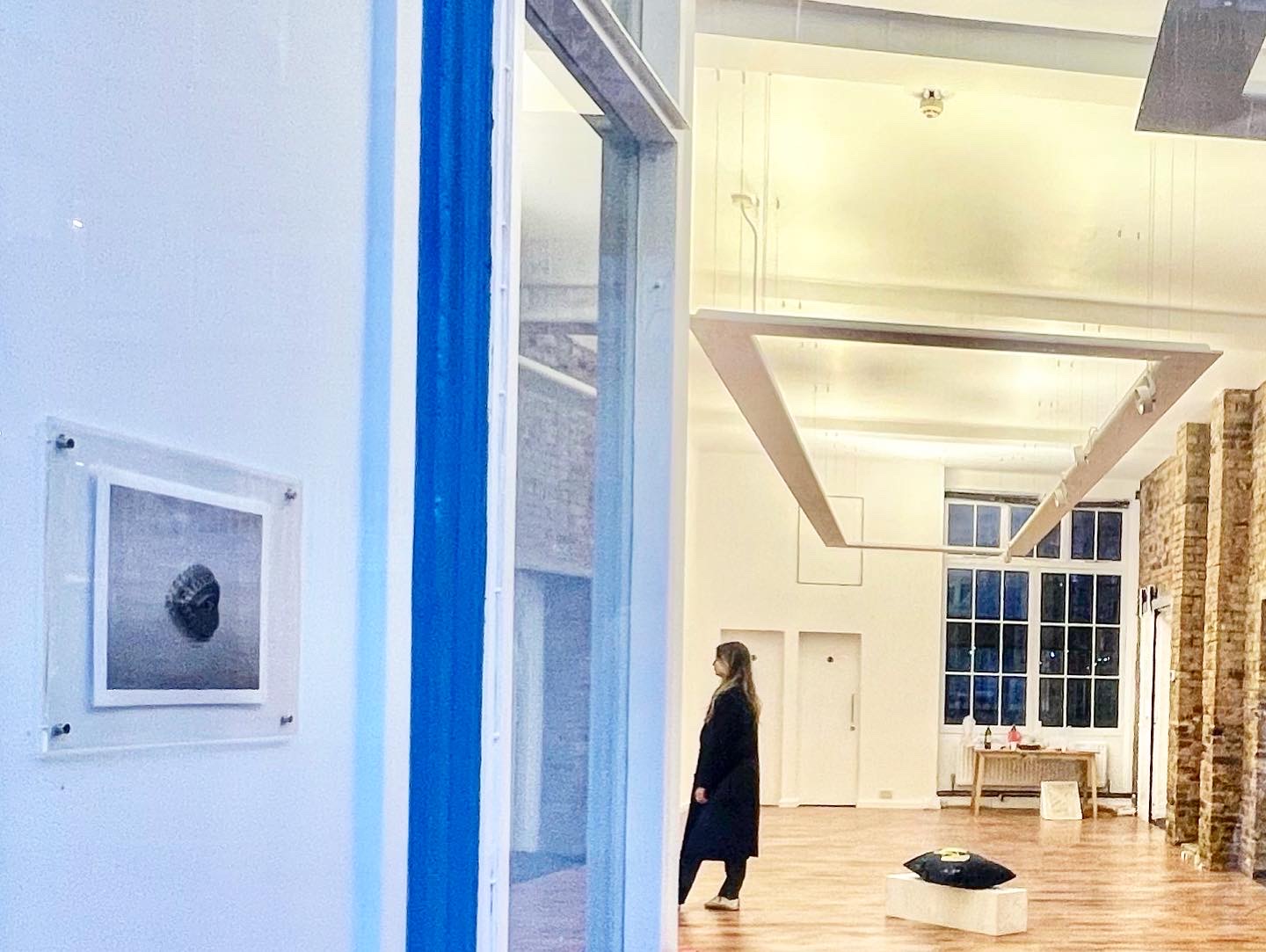 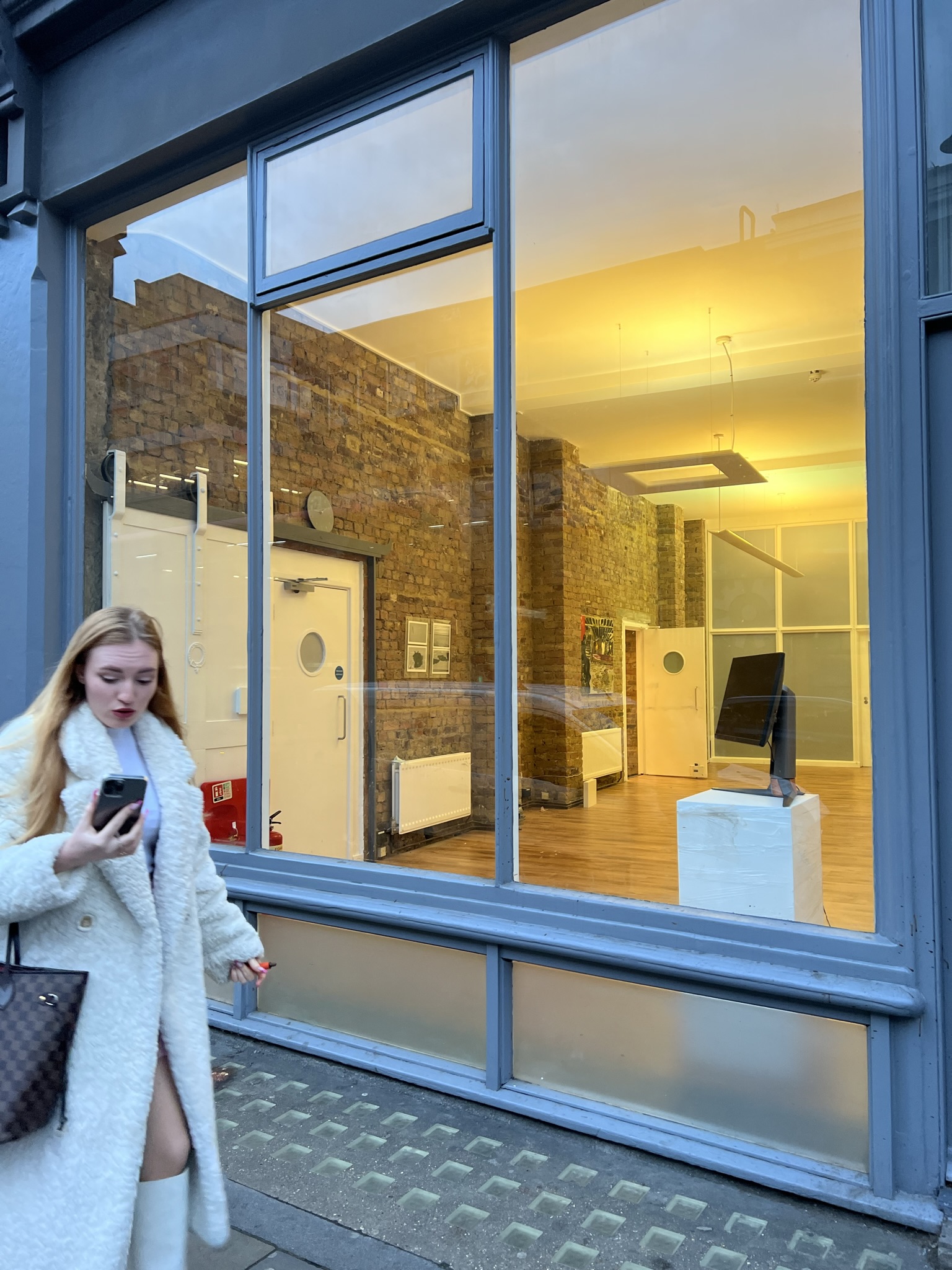 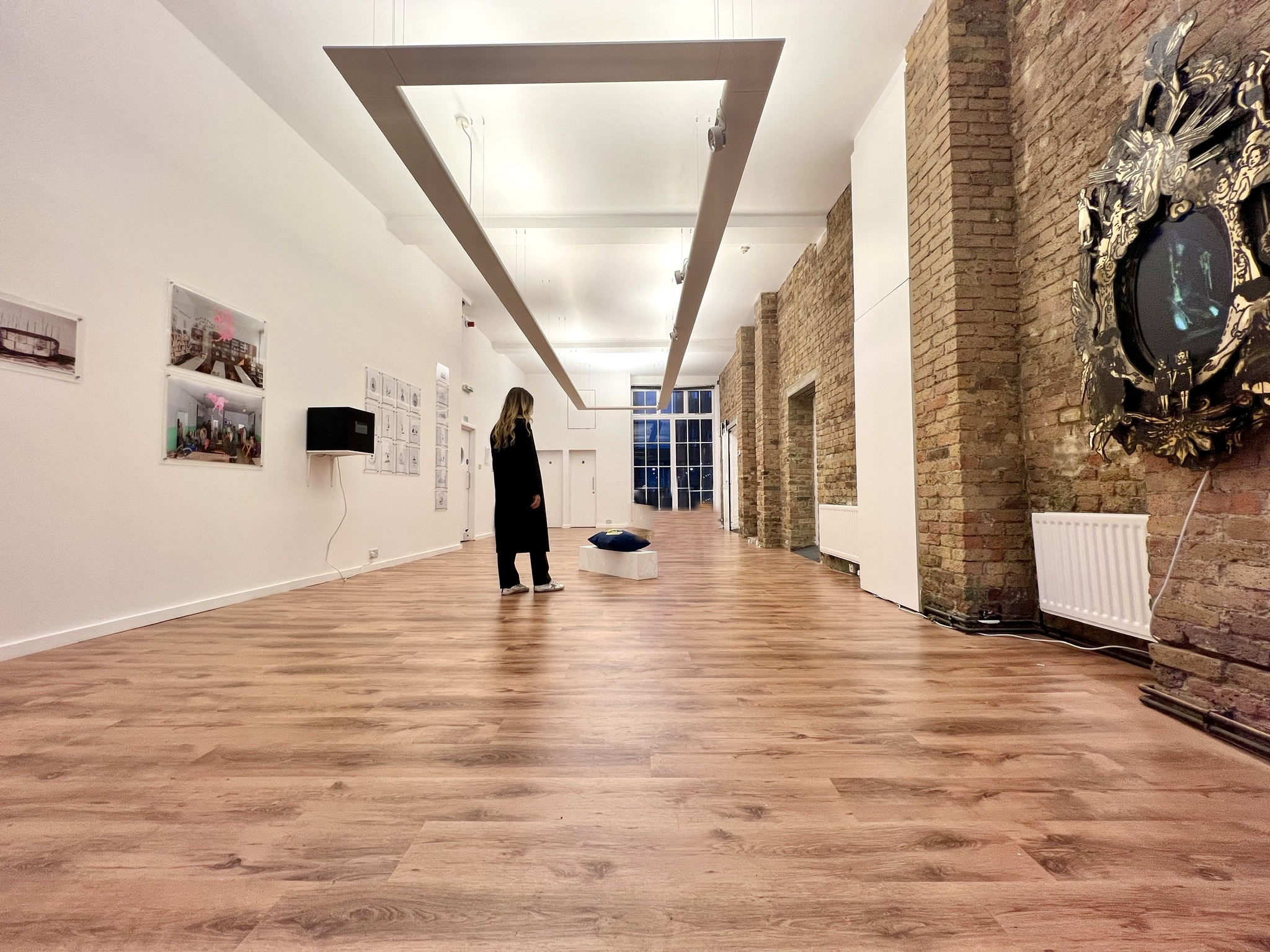 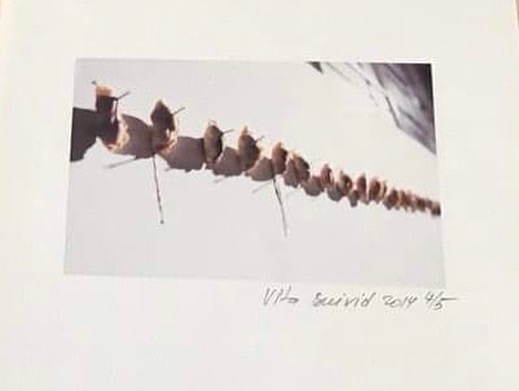