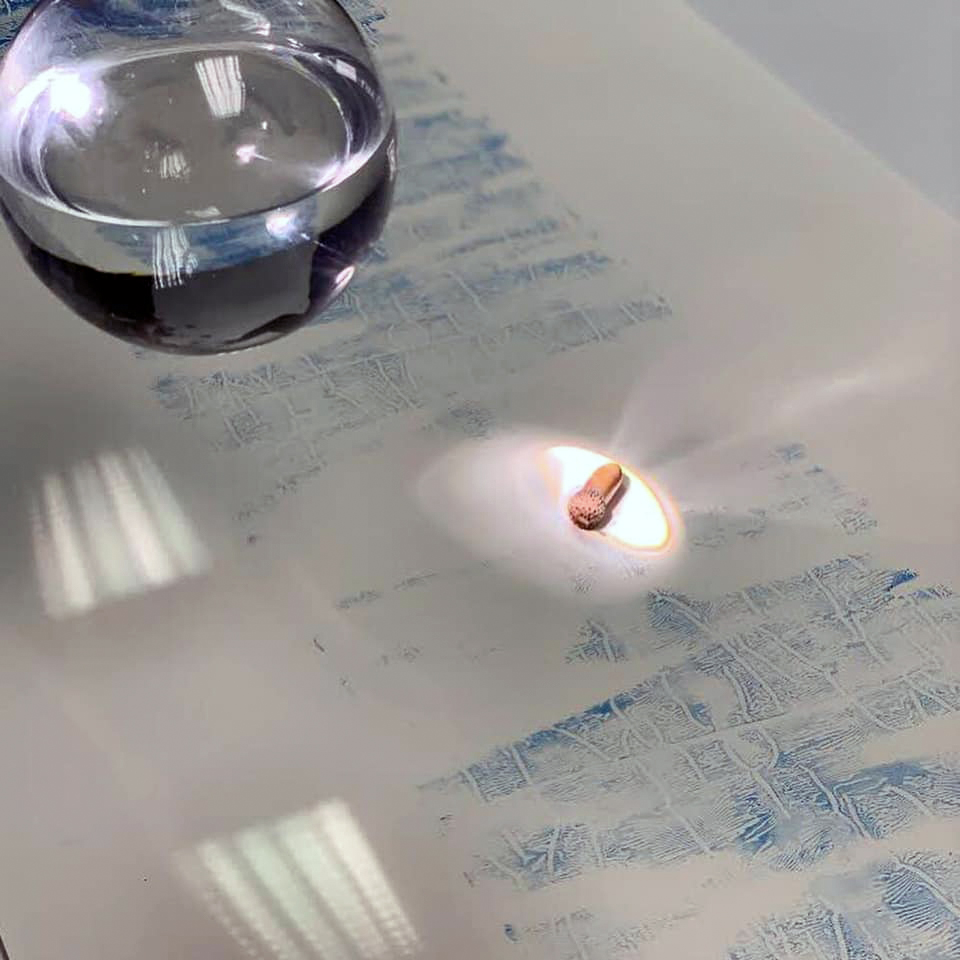 The Third Side of The Coin

Denis Patrakeev. This exhibition is linked to the lecture series taking place in the Saatchi Gallery, organised by The Hermitage Foundation UK

Shtager Gallery/Elephant &Castle Experimental Space is pleased to announce a series of Russian contemporary artist’s exhibitions. These exhibitions are linked to the lecture series taking place in the Saatchi Gallery, organised by The Hermitage Foundation UK, ‘Russia Contemporary’. The artists have been selected by Dr. Dimitri Ozerkov, Head of Contemporary Art at the State Hermitage Museum in St Petersburg, and reflect the breadth and diversity of contemporary art from Russia, including both established and emerging artists.

Denis Patrakeev (born in 1987) in St. Petersburg. He attended the Herzen State Pedagogical University of Russia, Faculty of Fine Arts, from 2002-2009. He has been a Member of the Professional Union of Artists since 2008.

In his art Denis reflects on the concepts of time and eternity, the imagery found in nature and the knowledge of God. Classical techniques are intertwined with elemental materials such as water, salt, earth and fire. For Denis, the spiritual sphere, minimalistic language, and harmony are of key interest.

His work is inspired by the study of nature, the connection of physical and spiritual processes and the poetry of material and form. He writes: “Is this world still life or portrait? How could art expand to faith, to find, to reveal the visible graphically expressed truth? Creativity is seen as a phenomenon brought to life by the desire to find the very essence, the cause of life itself.“

In ancient Greece, something very simple was called a symbol. For example, when two friends parted and one of them had to go far, they took a coin or a clay plate and broke it into two halves. Later, when either party wished to send a message to the other, they would give their half of the coin to the messenger, in order that on receipt of the message their friend could identify that it was indeed bona fide and the messenger could be trusted. In this sense, each symbolic image represents half a broken coin, and we can recognise it only if we have the second half. This requires human interaction, cultural experience, and sometimes transcendental experience.

The exhibition “The Third Side of the coin” is a reflection on the image of the seed, as metaphors of personality. The seed, hides in itself the future plant, an amazing program, the potential for excellence. Thrown to the ground, lonely, it must transcend itself, crack, die as a unit, just to give himself, to know, to feel and to believe in the existence of the sun and the world on the earth. Eating earthly juices, minerals, it is designed to bring dirt to perfection. Earthly to marry with the heavenly.

In the modern world the clash of technology and nature, leads to a kind of mimicry of concepts, processing the illusory root. While trying to master outer space, the connection with the inner space is lost. As with the restoration of an image, the master needs to mentally travel to the beginning of its intent, the axes of symmetry holding the entire structure, and so the witness of time is to peer at the fixing points of the clock hands.

Culture, avoiding extremes, “rounds” all activity, with its root in the creative beginning of the world. Being on the edge, culture retains a fragile but dynamic connection. 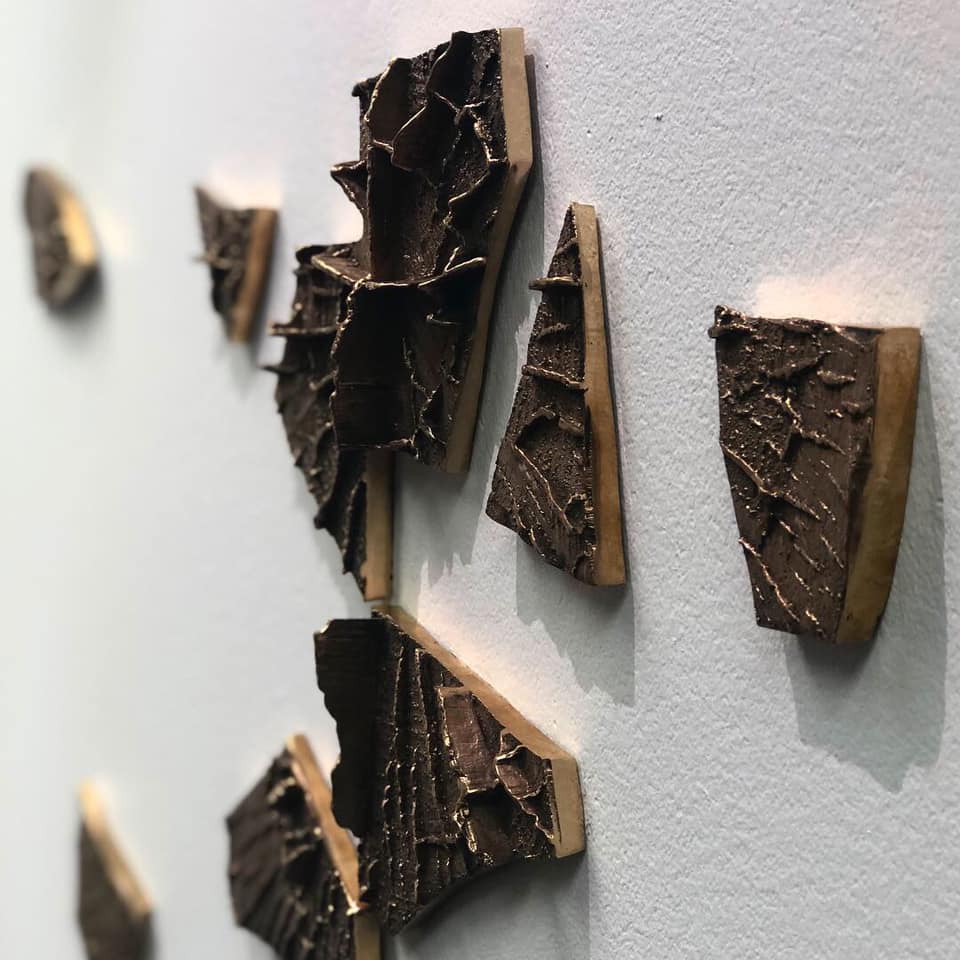 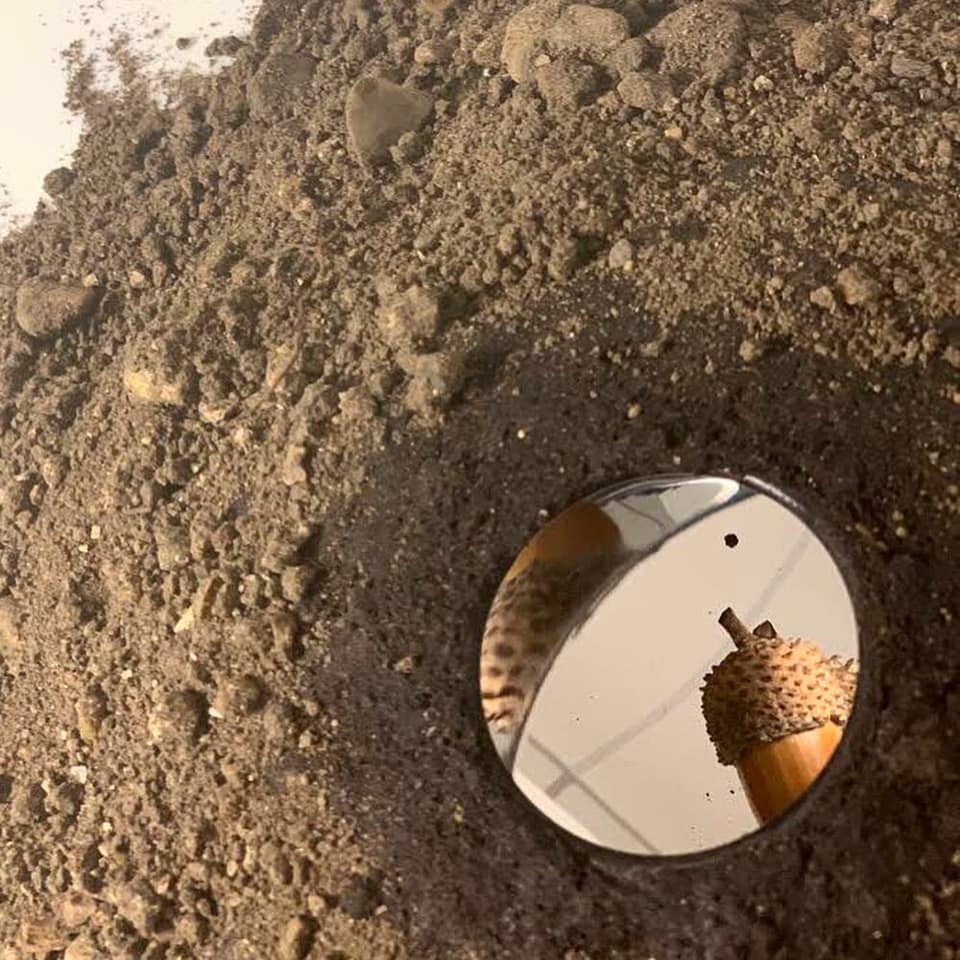 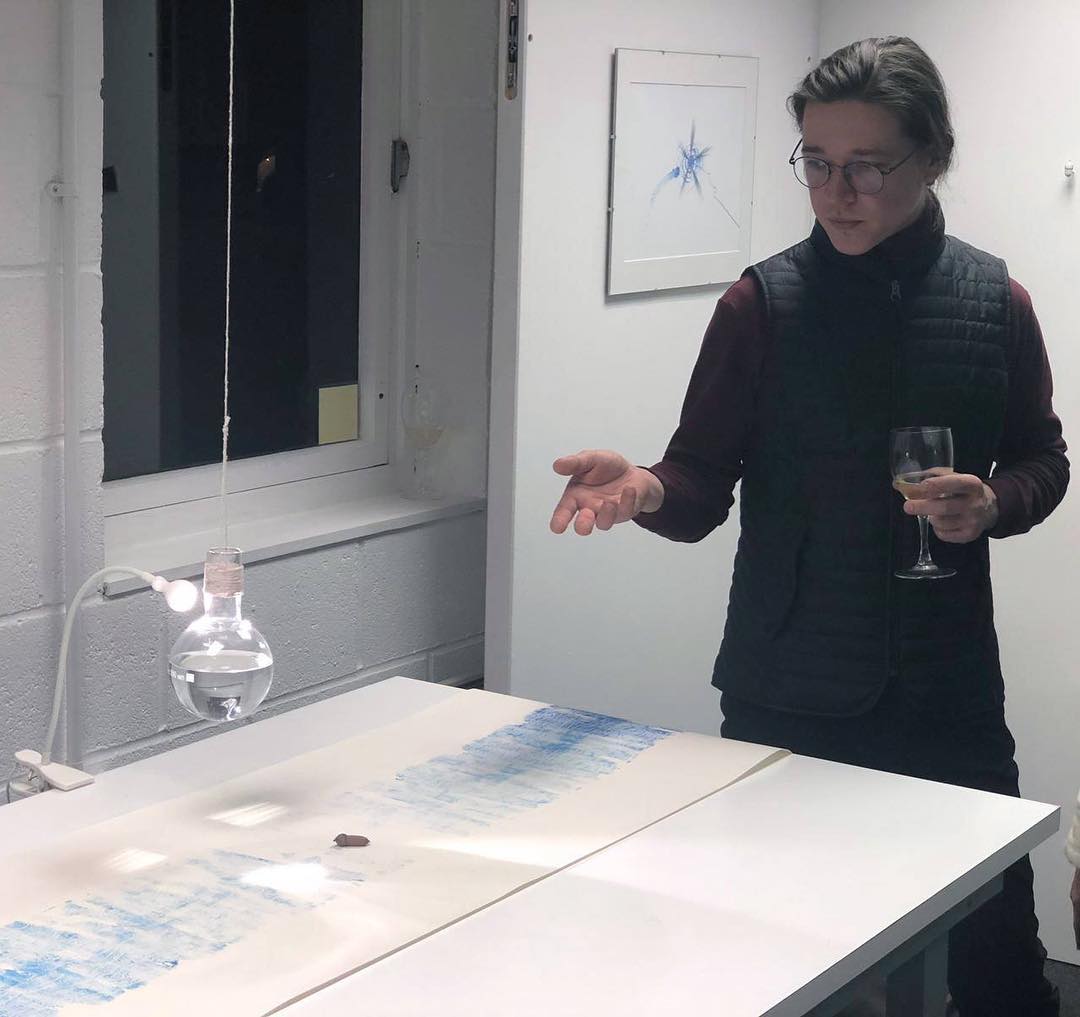 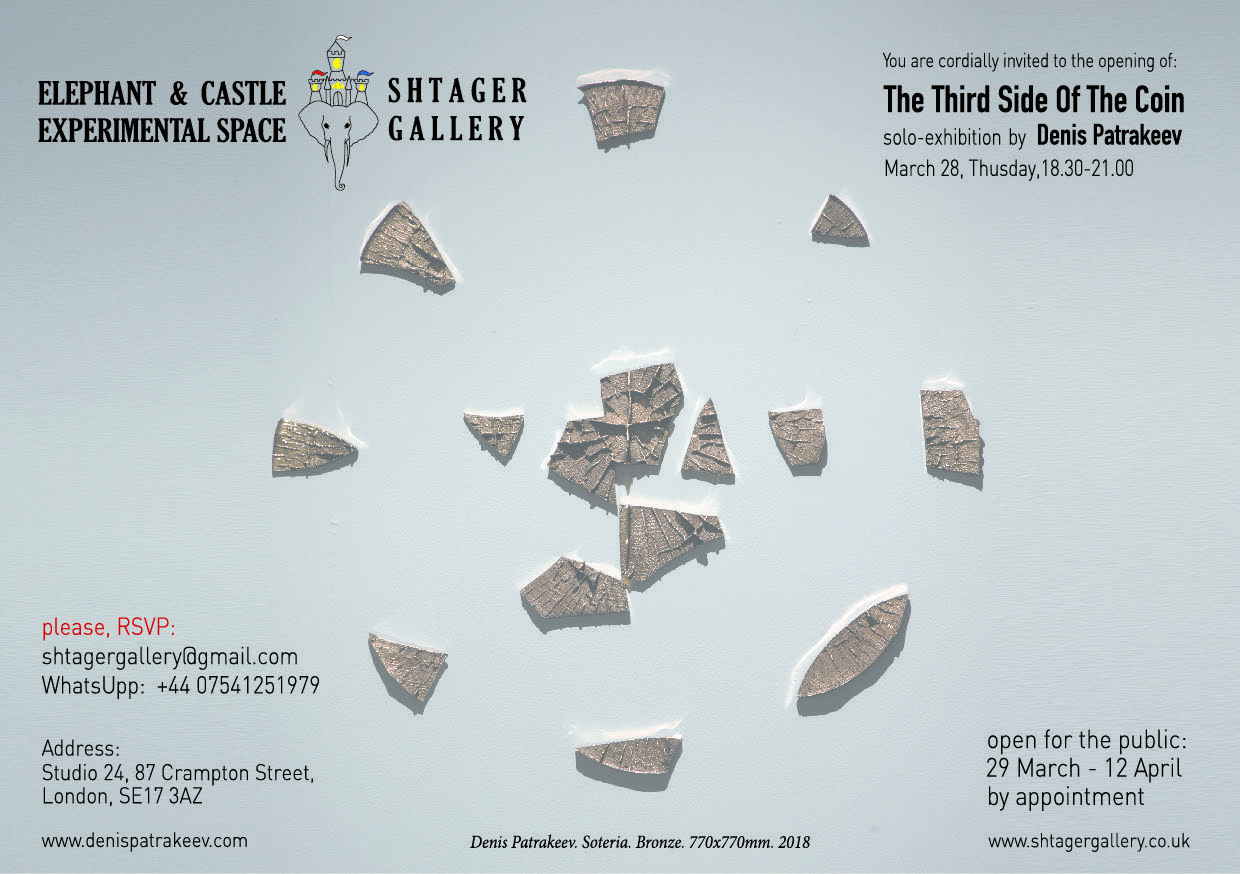