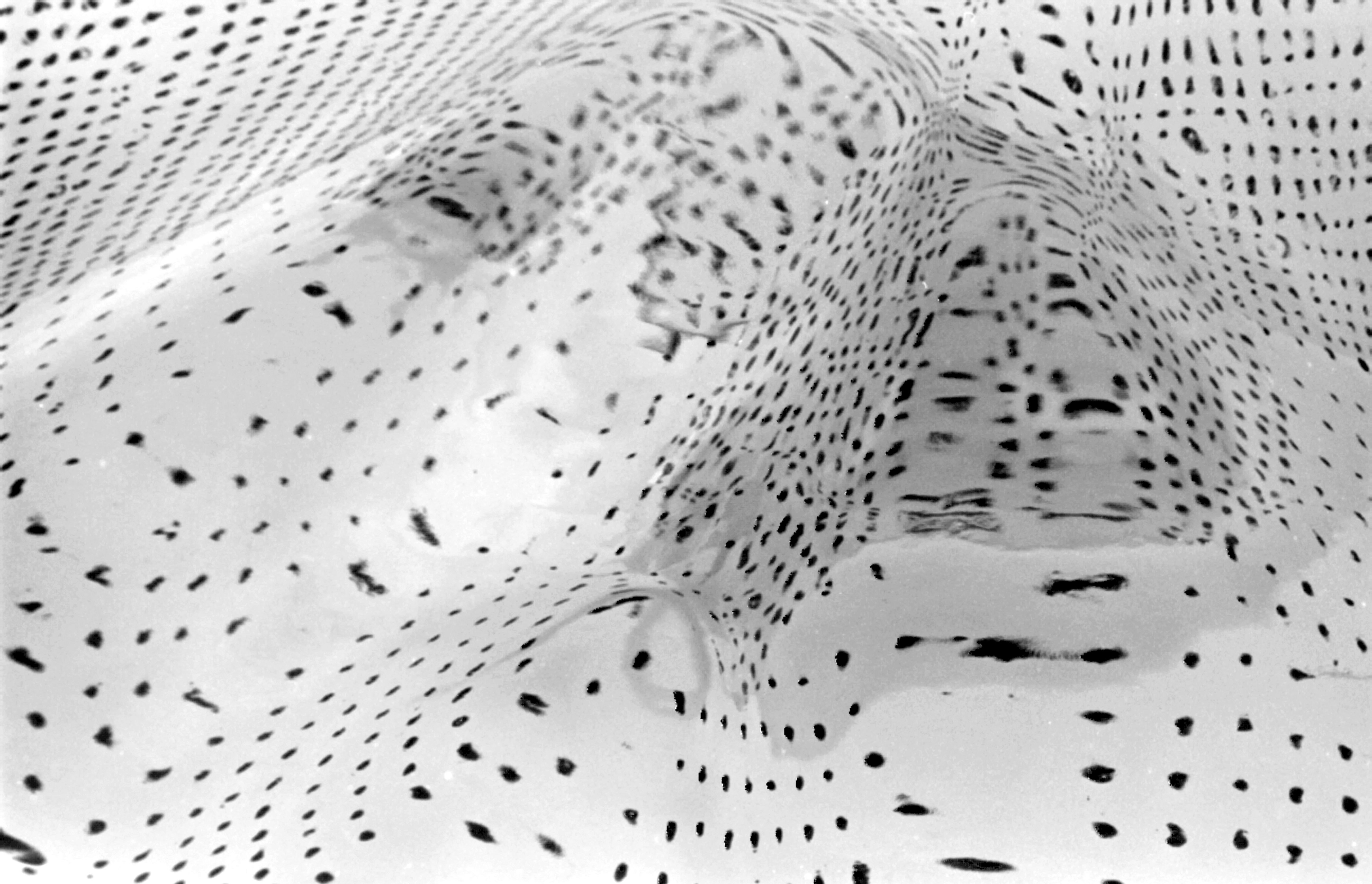 It is “known” or agreed as a concession that a brain or its most lately developed part of it-neocortex is fully responsible for the Mind which is the source of ARTS. Well, it depends on definitions and its assumptions to state so in logic and changing definitions is changing “the meaning” of ARTS.

Is the phenomenon of ARTS Natural or Universal? It depends on the definition of Life and here is theology and cosmology being involved. Is consciousness itself limited by the Earth conditions or it is a much wider phenomenon of the Universe? Then we face the concept of God or the concept of the Origin of Life.

Is the ARTS valuable or useful for a human organism for adaptation to its environment-natural or artificial (culture)? It depends on the definition of “adaptation” – we know that ARTS are not NORMAL-it is a kind of pathology or even degeneration of a brain. It is mostly ILLUSION from REALITY which is considered as good ARTS and it is not normal for “a remarkable animal”. It is “imagination” which we consider as “intellect” and any imagination is restricted by any religion or any tradition. Culture is generally imagination-mental objects never known before but appeared first as the pathology of few best minds for successfully adaptive “remarkable animals”.

At the same time, we face the problem of EXISTANCE of mental objects of the mind of a brain whatever normal or not. Do they exist in the mind or in the brain or outside both and what is IN and OUT which are separated by a severance of any definition? Though any boundary of any definition is blurred all the mental objects of the mind are the constantly changing processes depending on a personal experience inside a cultural phenomenon (the Western culture today in our case).

Coming back to “plant”, “animal”, or even non-living states of Life –do they really differ and to what extremes? The physiology or even molecular levels of Life and Matter-is there any differences? How the very limited and highly specialized senses might be the source of the Reason in mathematics and the Beauty in arts which seems to have nothing in common and what is the value of their applications for humans in the future? What if the Beauty is the same concept of religions, sciences and arts but never explored this way?

What is a thought, a concept, an image and if they are present in a mind as mental objects and what is it when it turns to the means of communication between individuals.

All the questions are to be reasoned as a Whole under considerations-“man is a remarkable animal.” Perhaps in this way, we might revise the phenomenon of ARTS and their AESTHETICS in a more general manner as the concept of Beauty which penetrates arts and sciences based on the sense of Taste.

Here is the attempt how “to say less and less about more and more” in order to get new formal foundations of the ARTS. As the whole Universe and humans are built from only four abundant and not many other chemical elements and the all natural languages use actually about the number of letters the same as DNA elements and all music could be composed from not many notes… we clearly see the hidden simplicity of the more general concept of BEAUTY never seen before. 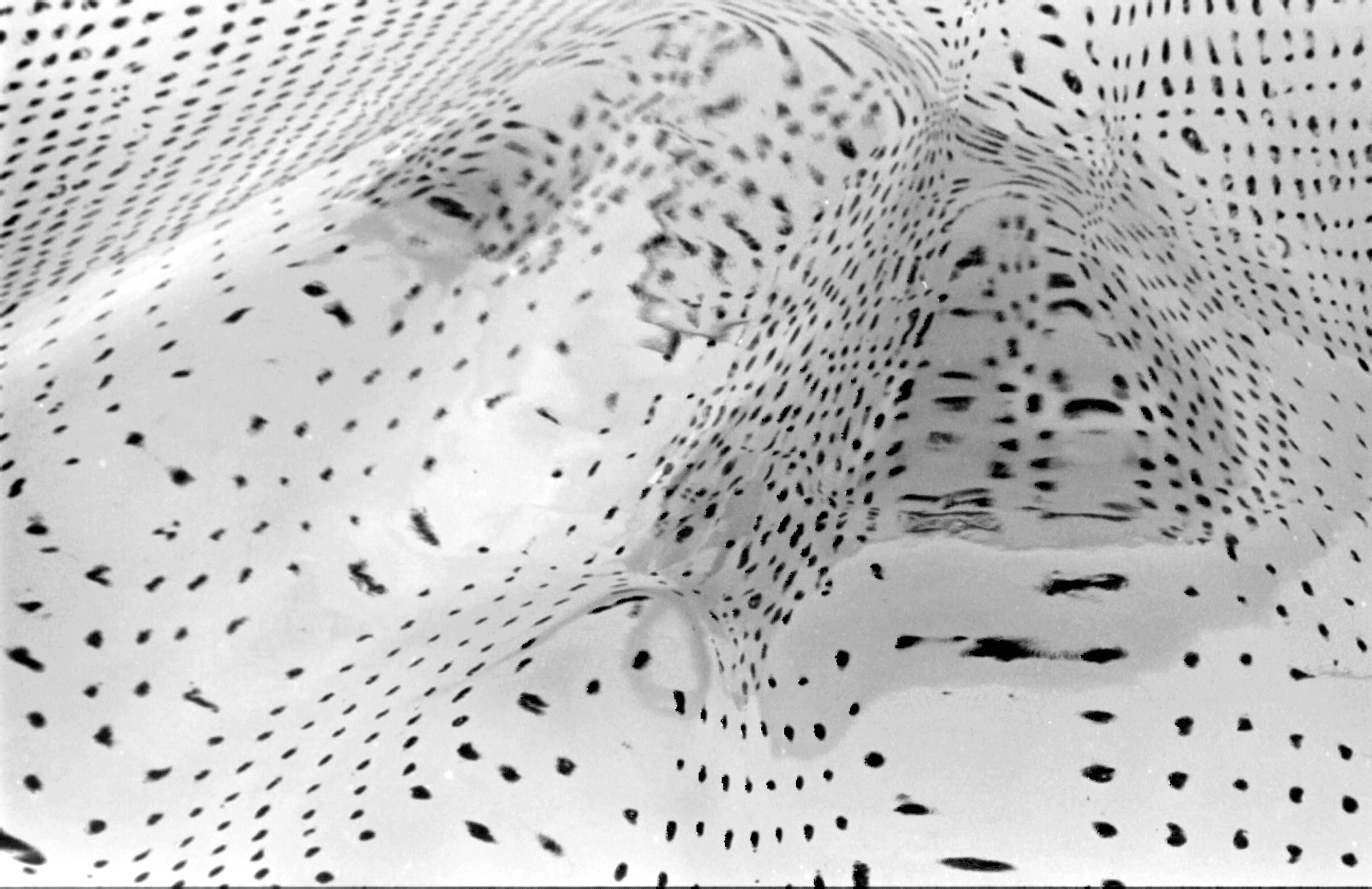